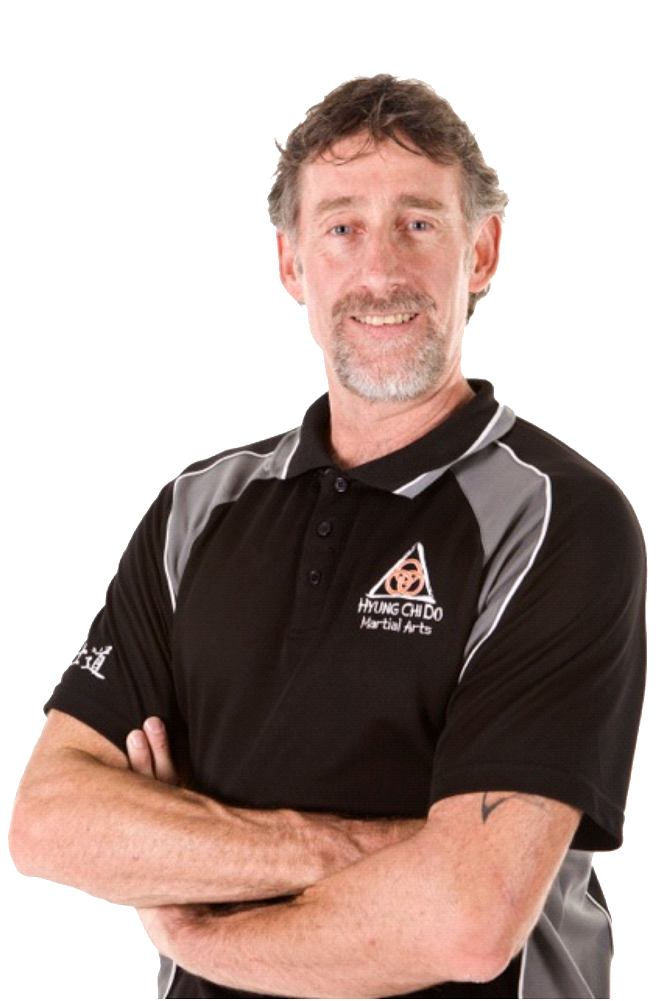 Hyung Chi Do is a Freestyle Martial Art that begin in a suburban Karate dojo in Brisbane, Queensland, in the early 70’s.

It continued to evolve through intense workout sessions and training camps in and around the Gold Coast and by participating in tournaments in the Central Coast of New South Wales, Canberra and Western Australia.

The 70’s was dedicated to the development of Karate part of the style, the 80’s focused on TaeKwon-Do. For the first part of the 90’s the Kung-Fu skills were worked on as were the skills required to understand the bio-mechanics of human movement.

After a shoulder injury that restricted movement for a short time the style was further improved to cater for people with individual needs, body types, fitness levels, and those with injury.

In 1995, after nearly 25 years of study and development, a name and a method of instruction was finalised and Hyung Chi Do was born.

Aikido was introduced  into the style in 2008 and weapons in 2014. Hyung Chi Do continues to evolve and blend techniques to offer the participant and full range of skills.

Hyung Chi Do blends the values of a traditional Martial Art school with modern applications and is available to most ages and all skill levels and is taught at the HCD Martial Art Academy on the Gold Coast. 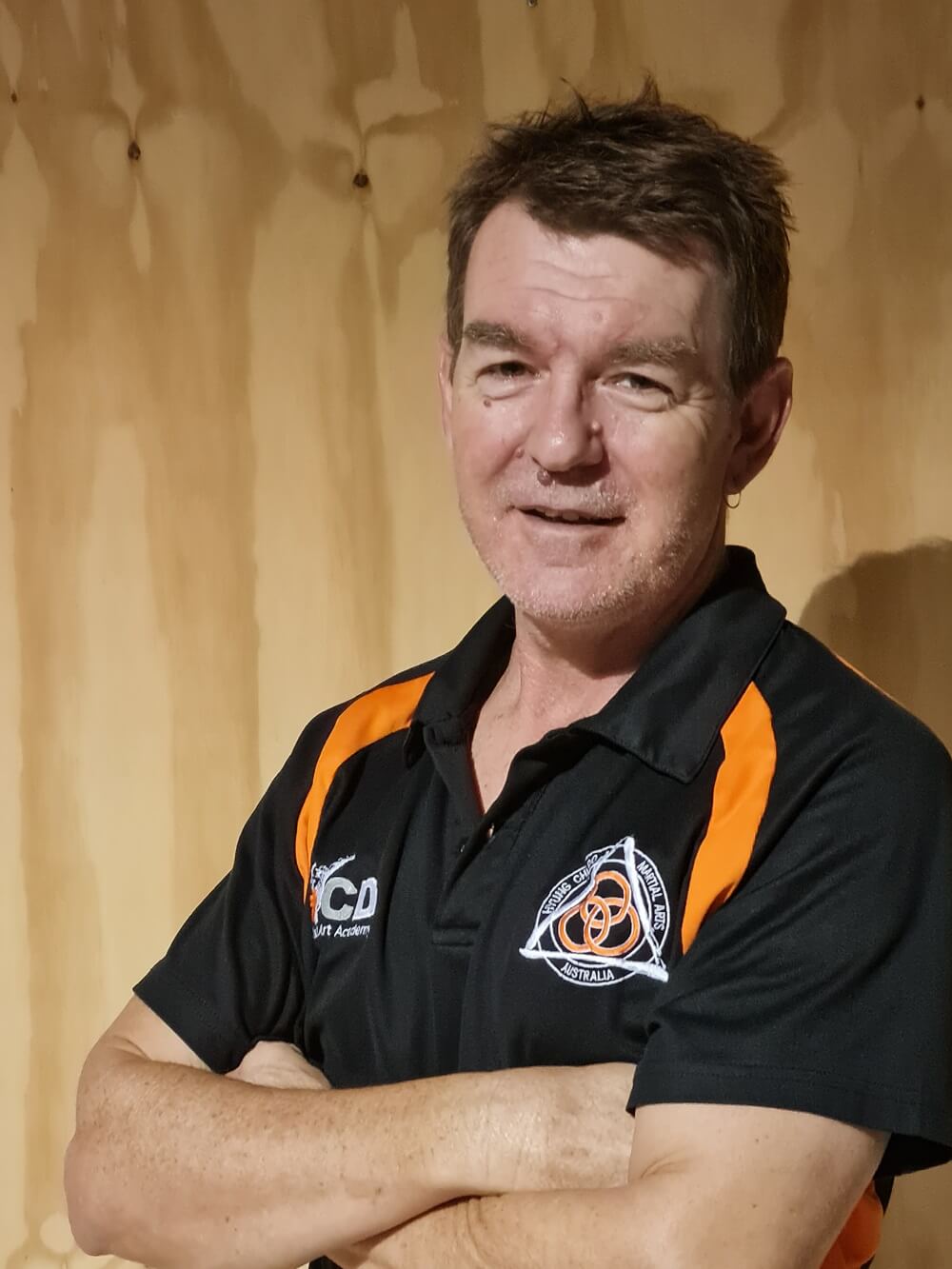 I was born in the UK and travelled the world for many years before moving to Australia in 1987.

I’m a keen footballer and a passionate motorcycle rider and I started his Martial Art journey in 2012 when I join HCD Martial Art Academy with my son.  I committed myself to the practise of the art and I’ve competed in state mixed martial art tournaments.

When my son was young, I coached junior and teen football (Soccer) and I have brought this experience to the HCD Martial Art Acedemy when he started instructing the Saturday morning sessions. 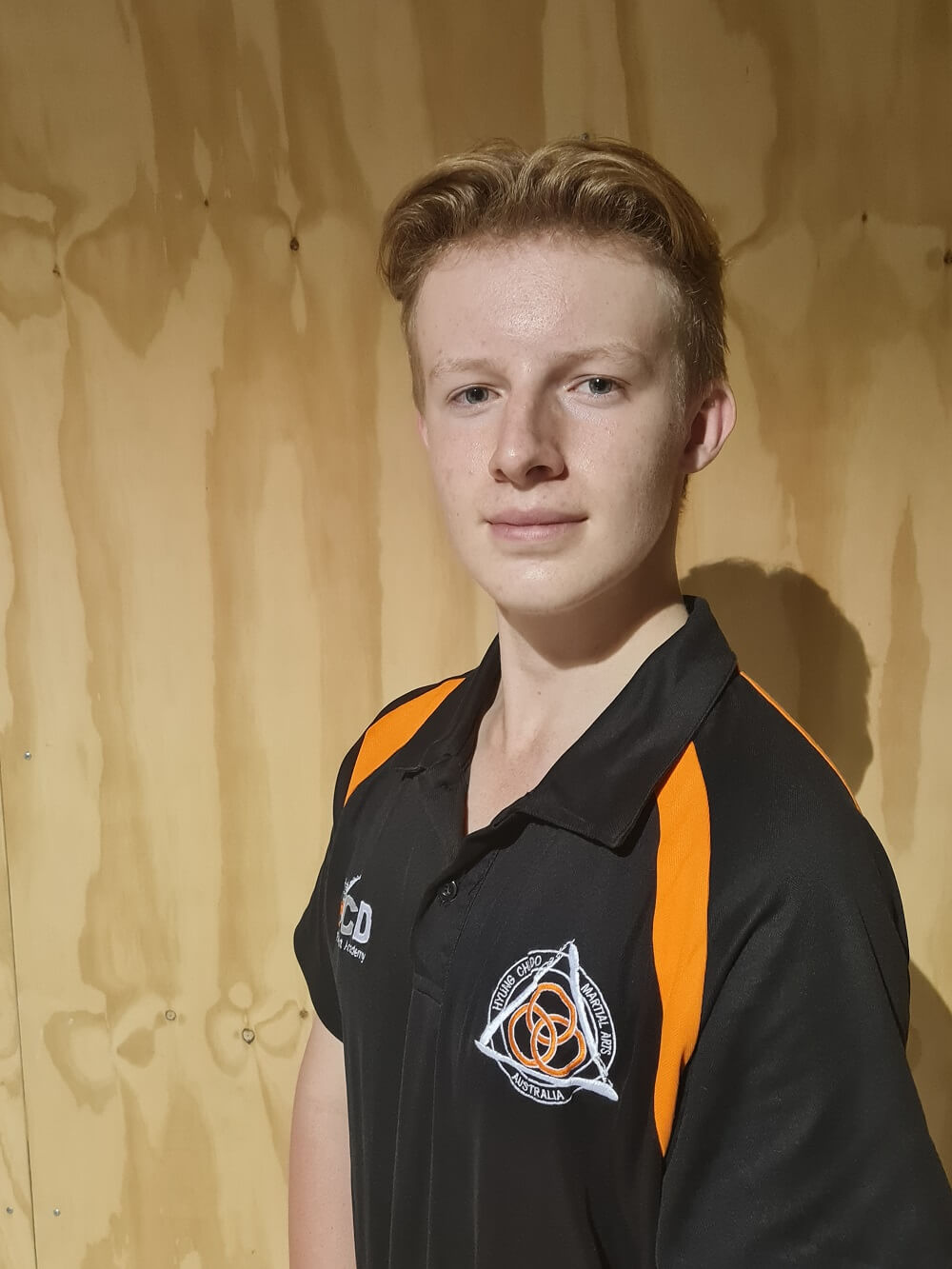 HCD Martial Art Academy’s learning values have helped me cope with challenges that come with brute force & those that come out of no where. These values are Focus, Integrity, Self-Control, Courtesy and Respect. I know these values help me with my challenges.

HCD’s founder, Shihan David Hinds, has done well with keeping techniques original and traditional, but also adapting them or even creating Hyung Chi Do’s very own techniques to help anyone out through their day to day life. He has also trained me with those techniques that he has also taught other fellow students, along with the help of Renshi Dennis Smith, to help me accomplish Hyung Chi Do milestones and life Goals!

If you want to learn more about Hyung Chi Do, come by and have a chat with one of our instructors. We would all love to tell you about our journey in HCD and how you will be able to accomplish what we have accomplished or to help accomplish more in life. 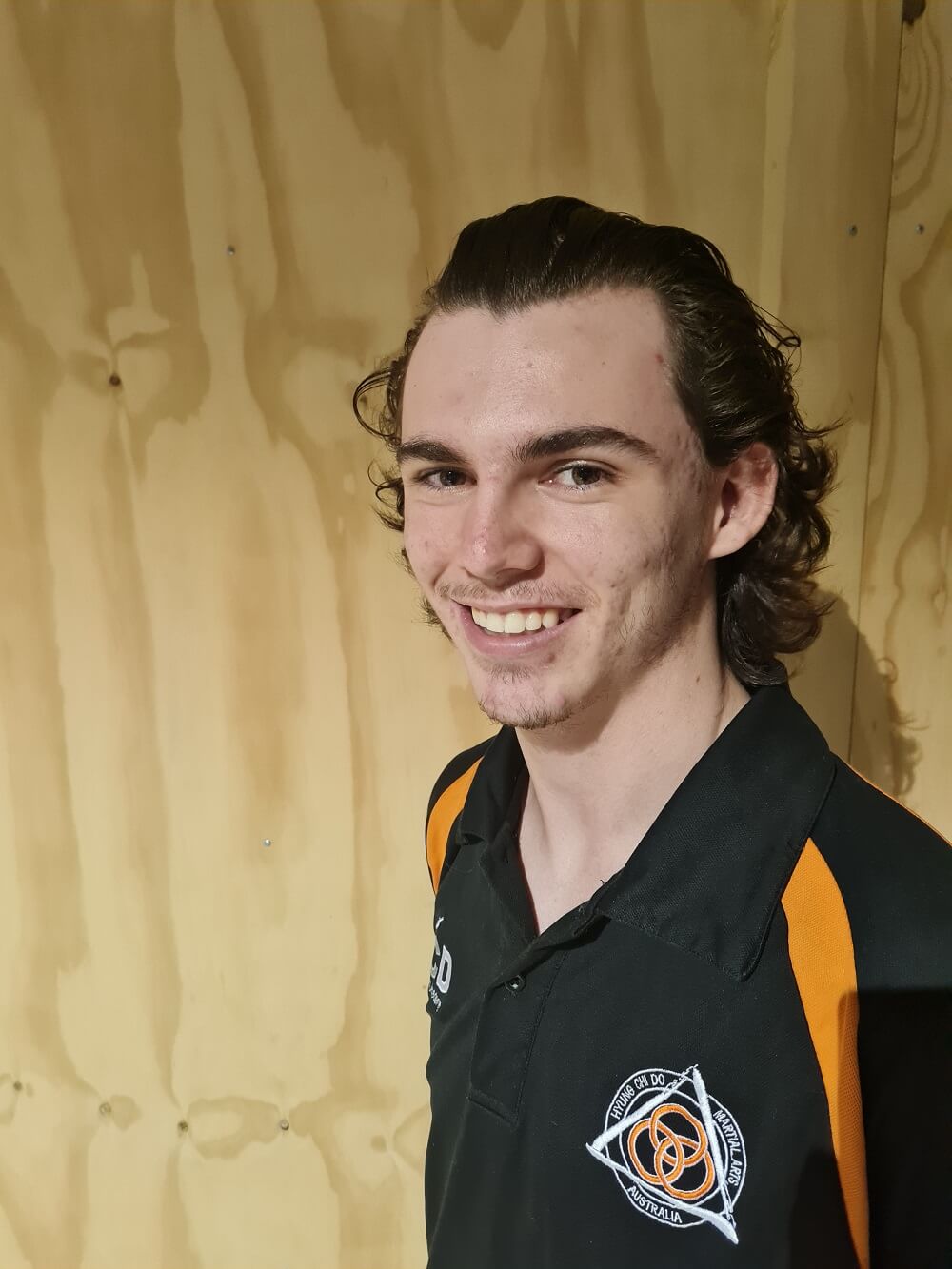 Hi there! My name is Jeremy Gray and I have been training at HCD Martial Arts since 2013. I took a break after a few years of training, and when I returned I had a passion and a fire inside me like no other. I devoted myself to my art and decided that this is what I wanted to do for the rest of my life.

Since then my skills have grown exponentially. I continue to only get better.

I love being able pass on my knowledge to those who want to learn in hopes to one day have my peers surpass me and be better.

Hi, my name is Sensei Lachlan Moore, one of the instructors at HCD Martial Arts. I’ve been passionately training with HCD since mid-2017, and teaching since 2019. My first experience with martial arts was with a traditional karate style back in 2009 for 2 years. From there I spent time on fitness and personal training before my brother joined HCD in early-2017, and I was quick to follow.

Currently, I’m also in my fourth and final year of a Bachelor of Engineering, majoring in Mechanical, and I hope to graduate and go into the field of Aerospace/Aeronautical engineering.

I’ve found the training with HCD has been a great part of my life, helping me both with focusing academically, and with building confidence in my personal life.

This website uses cookies to improve your experience while you navigate through the website. Out of these, the cookies that are categorized as necessary are stored on your browser as they are essential for the working of basic functionalities of the website. We also use third-party cookies that help us analyze and understand how you use this website. These cookies will be stored in your browser only with your consent. You also have the option to opt-out of these cookies. But opting out of some of these cookies may affect your browsing experience.
Necessary Always Enabled
Necessary cookies are absolutely essential for the website to function properly. This category only includes cookies that ensures basic functionalities and security features of the website. These cookies do not store any personal information.
Non-necessary
Any cookies that may not be particularly necessary for the website to function and is used specifically to collect user personal data via analytics, ads, other embedded contents are termed as non-necessary cookies. It is mandatory to procure user consent prior to running these cookies on your website.
SAVE & ACCEPT